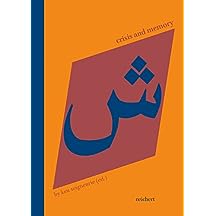 This volume explores the literary representation of social and political crises that have punctuated the second half of the 20th century in the Middle East. From the creation of the state of Israel and its continuing aftermath, to the Suez crisis, to the expulsion of the PLO from Jordan, to the Lebanese Civil War, literature “has been there” but seldom has it been considered a useful lens for understanding the causes and perpetuation of these crises. This collection of essays aims to show how literature can illuminate crises of ethnicity, gender, class, religion, and nation. While the contributors hail from several countries and display a variety of critical approaches, they all focus on the representation of space in narrative.